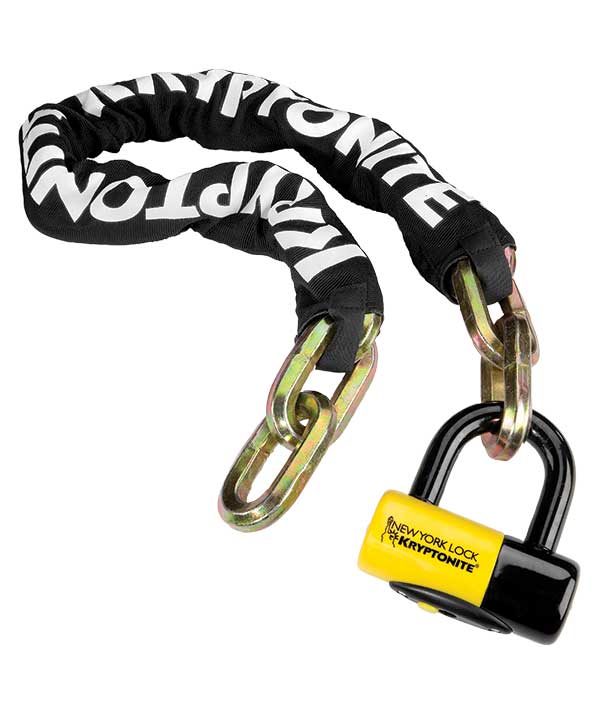 Recently the Home Office showed that motorcycle theft has increased in Greater London by 44% in the last 2 years. This said 50% of the 22,000+ motorcycle thefts are from within London, meaning 50% are from around the rest of … END_OF_DOCUMENT_TOKEN_TO_BE_REPLACED 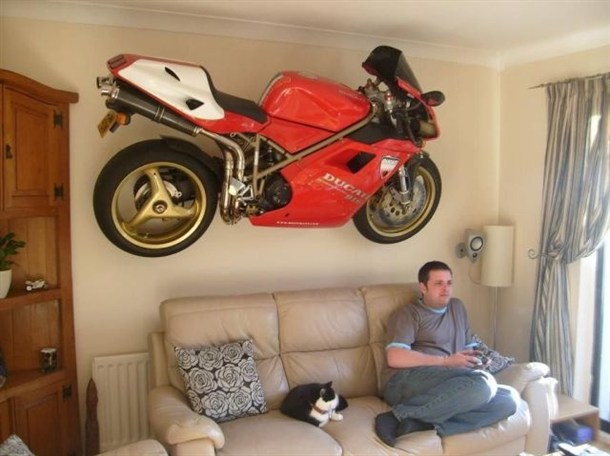 You may well be considering storing your bike during the colder months, what do you need to ask yourself?  If your bike is used most of the year but you are considering to be taking the bike off the road … END_OF_DOCUMENT_TOKEN_TO_BE_REPLACED 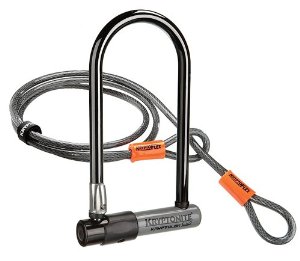 All kinds of motorcycles get stolen from all sorts of places. They can be stolen on impulse by joy riders, by unscrupulous characters just because they were easy targets, or professional thieves because they have a market for the parts or the … END_OF_DOCUMENT_TOKEN_TO_BE_REPLACED 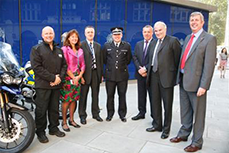 You’ve got to hand it to the industry for its drive to tackle bike theft. The MCIA reported recently that the simple tagging of new motorcycles by 11 of the main manufacturers had brought about a marked reduction in the number of stolen machines. “Tagged bikes four times less likely to be stolen”, the headline read in the May issue of BDN.

The story was based on the fact that since the January 2013 launch of the UK’s first national anti-theft initiative, the Master Security Scheme, only 403 of the 52,687 tagged motorcycles and scooters had been stolen.

“We are highly encouraged by the results we have seen so far,” said Steve Kenward, CEO of scheme member the MCIA.