Hundreds of bikers have reacted with anger on social media after popular bike run the annual 22-mile pet food run or as it’s also known the Potteries pet food cavalcade which has collected pet food for local charities for more than 20 years was cancelled in Stoke-on-Trent. 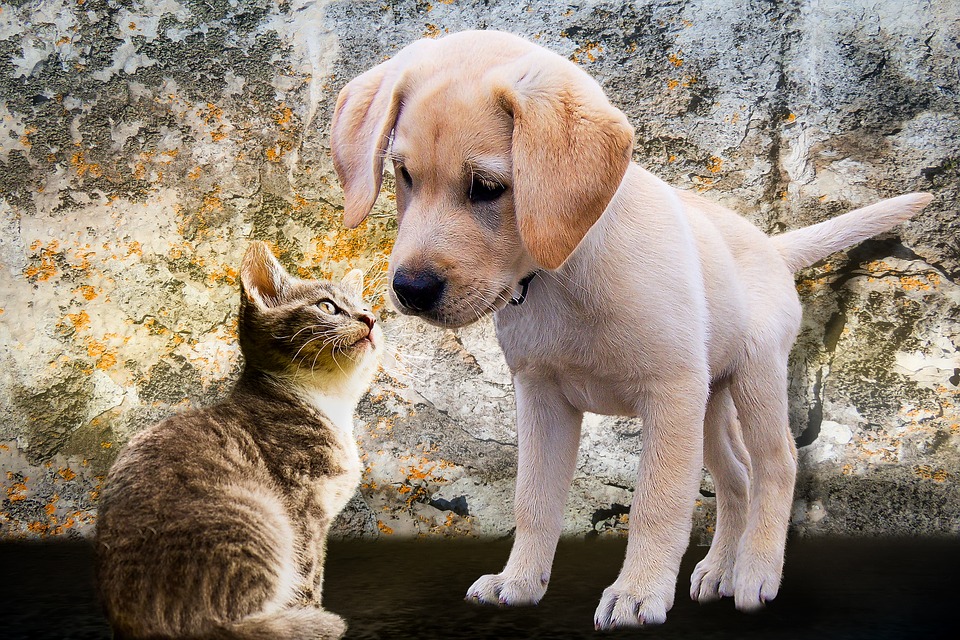 It was due to take place on Sunday (September 16) earlier in the week though Stoke-on-Trent City Council told the organiser, Sid Rogers, that the road closures for the run had not been approved.  It comes as the admission charge for bikers had already risen from £3 to £5 after Staffordshire Police revealed plans to charge £800 for the policing of the route which also angered a lot of bikers with many saying they would be boycotting the event.

Sid, from Trentham, says he was stunned to receive a call on Thursday afternoon to inform him that this year’s road closure orders had not been approved.  He later told the Sentinel newspapaer : “I feel like I have been hit on the head with a hammer. There were going to be between 1,000 and 2,000 riders taking part. I had a meeting with the council and the police on July 16 and the traffic management plan was presented to them. If I had been told sooner that there was a problem we could have sorted something out.”

The cavalcade was due to follow the same route as in previous years. It was due to start and finish at Vale Park and travel through Smallthorne, Baddeley Green, Milton, Bucknall, Bentilee, Weston Coyney, Longton, Stoke, Newcastle, May Bank, Porthill, Wolstanton and Middleport.